Our Must-Watch Selection Among The Highest Grossing Korean Movies

The Korean cinema has been protected by the government for decades ever since the dictatorship ended. It allowed successes to flourish over the years, and the biggest hits made over 10 millions domestic entries. Today let's take a look at some of the highest grossing movies in Korean cinema's history. Parasite is not the highest grossing movie domestically but it definitely is the highest worldwide, and by a fair share. Parasite became the first South Korean film to receive Academy Award nominations, with Bong winning Best Picture, Best Director, and Best Original Screenplay, making Parasite the first film not in English to win Best Picture.

The win proves that talent does not have a nationality and paved the way to other wins by talented international directors. It also had a big importance on entries, the movie came back in theaters worldwide and was a commercial success oversees as well. As most of Bong Joon Ho movies, the underlying themes showcase the financial inequality and class struggles in the Korean society.

Ki-woo (Choi Woo-sik) lives with his poor unemployed family in a sub-basement apartment, where they siphon off free Wi-Fi from their neighbors or businesses across the street with no password protection, and generally have a hard time surviving. But, Ki-woo’s buddy proposes him to tutor for a rich family. Simple enough: Ki-woo’s sister Ki-jung (Park So-dam) forges some documents, and Ki-woo gets the job. Hoping to increase his own family’s wealth, he tries to get his family to work for his new employer. Ki-woo’s whole family hilariously try to weaves themselves into the fabric of the Park family’s household, living off of their new wealth and enjoying all of their fancy amenities. Until one wet, thundery night, things get weird. 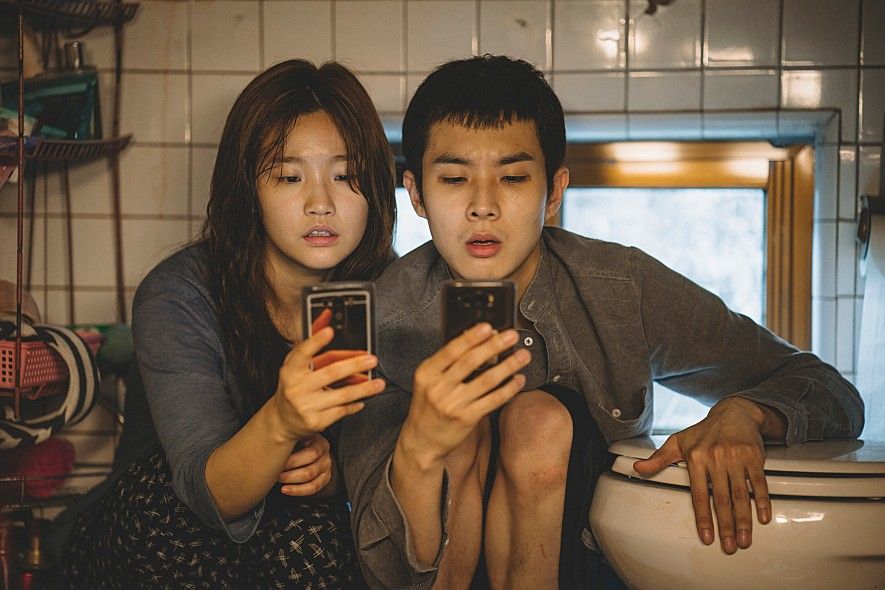 The twists and turns of the film are too good to be spoilt therefore watch the film if you haven’t already. Screened in 2003, this movie based of the eponymous manga became a cult classic for many cinephiles around the world.

This is a story about a man seeking revenge. After being kidnapped and emprisoned for 15 years Oh Daesu is finally free. He will go on a rampage to find who locked him up and why, but is he asking the right question?

Full of violent turns and twists, the main character tries to figure out who the captor is as well escaping a group that’s hunting him down.

The Korean film The Admiral: Roaring Currents is the highest-grossing Korean movie of all time domestically. Where Parasite appealed to the whole world, this movie capitalised on the real incredible story of the Battle of Myeongnyang, in which the Korean Naval Commander, Admiral Yi Sun-shin lead 12 ships against a fleet of hundreds of Japanese vessels.

The sheer size of the battles and the incredible history behind the images make this masterpiece unforgettable. Zombie tv series shows or films have been gaining popularity all around the globe and South Korea is not excluded too. Starting from the famous movie “28 days later”, “28 weeks later”, to the tv series “The Walking Dead”, to the famous Korean film “Train to Busan” and many more! The movie plot taken place almost entirely on an express train from Seoul to Busan, where a man tries to save his daughter in a sudden zombie apocalypse. Before the train departs, a young woman with a bite wound boarded the train. “Train to Busan” possesses all the good qualities of a great movie: good build-up, interesting characters, and of course, zombies. The cherry on top is that the Korean used in the movie is easy to understand so beginner learners can understand this movie without too much difficulty. One of the most successful films the country has produced, the plot depicts the drastic, dramatic moments during the Hungnam Evacuation of the Korean War, from 1950s to the modern times. Deok-soo, the main character experiences these rough times as the bread winner of his poor family and building his own family at the same time. A truly touching storyline and, a must-watch. 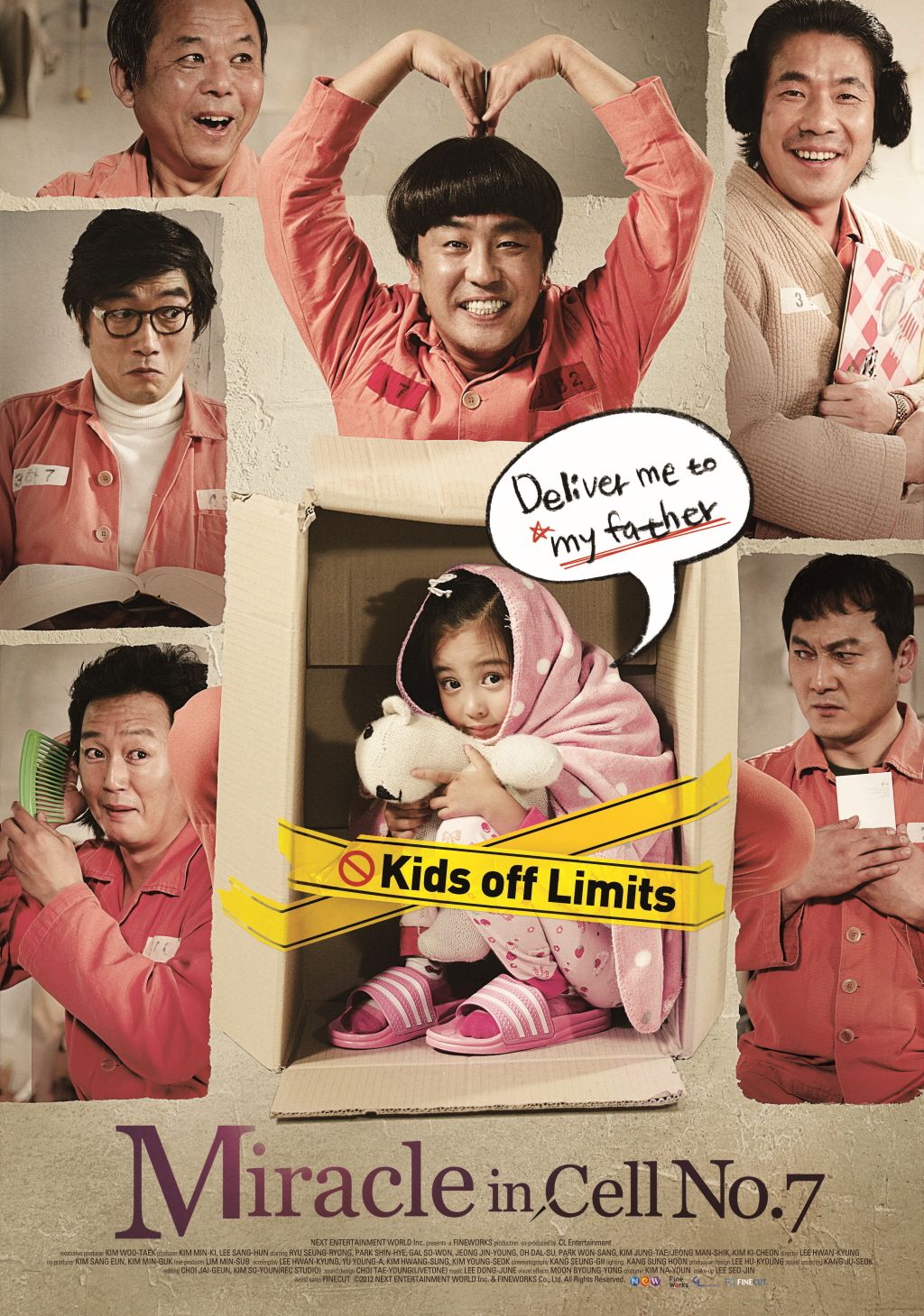 An innocent, mentally challenged father who due to some misfortunate turn of events, finds himself sent to the prison for abduction, rape, and murder of a girl. Where later he is placed in the Cell No. 7 where most hardened criminals are kept. A story about unlikely bonds of friendship and hardened criminals who turned out to be softies and later turning into family.

7. The Man From Nowhere An action-thriller film where the plot follows a story of a quiet pawnshop keeper with violent past has a close and personal friendship with a little girl who lives nearby, later goes on a rampage to save his little friend from some criminals that kidnaps her. Won Bin, one of the most selective actors only appeared in five films so far, where this movie is his last appearance up till now. 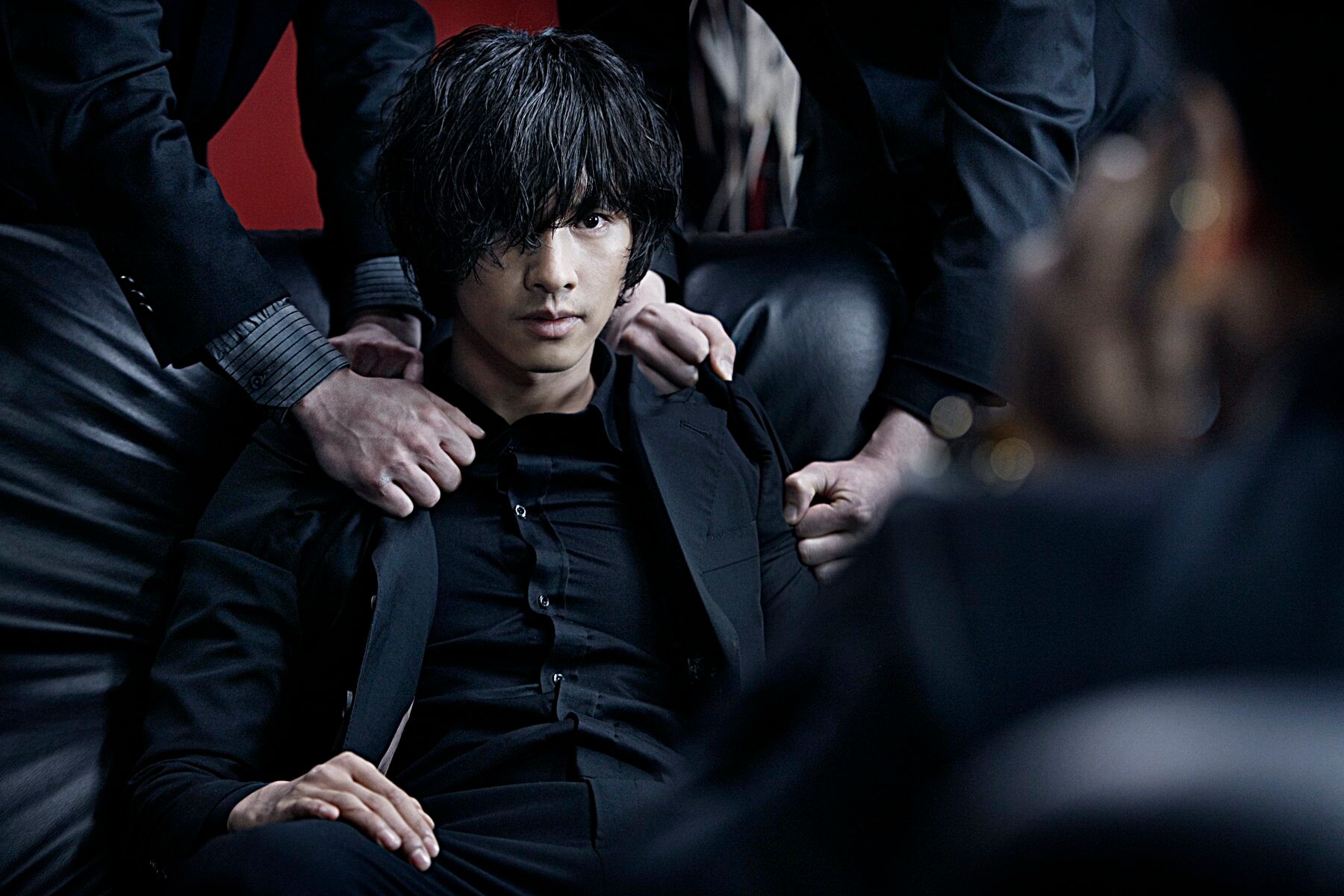 Before Parasite surged to score Best Picture of 2020, the country submitted some Oscar consideration films including 2017’s A Taxi Driver. Directed by Jang Hoon, also the film director of Parasite, starring Song Kang-ho, same main character in the Parasite film, tells a story of a taxi driver who unwittingly got involved in the dangerous and violent Gwangju Uprising happened in South Korea, 1980. Based on interviews done by German journalist Jürgen Hinzpeter with a taxi driver who actually lived and experienced through the uprising. 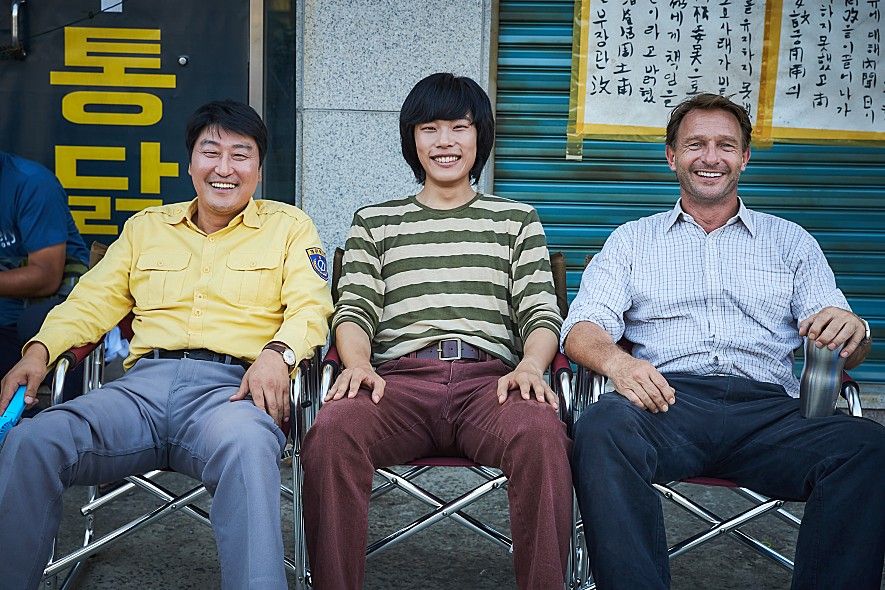